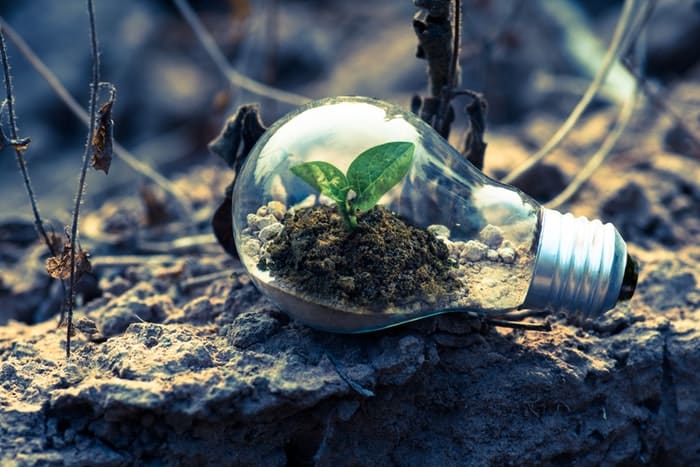 Bees are the best insect pollinator there is and are responsible for about $11 – $15 billion worth of hired industrial pollination work a year. They are responsible for pollinating $30 billion worth of crops in a year. This is why the US government developed the Pollinator Protection Research Plan. Many are now recognizing the catastrophic effect if the population of crops, plants, and flowers ceases to exist.

What would happen if bees didn’t pollinate? The direct answer is that the world will suffer a tremendous change in the environmental, ecological and agricultural aspects. Plant species that rely on bees for pollination would not exist and that would ripple all the way to us humans.

It cannot be stressed enough how important these insects are. Although other species that can pollinate plants, the majority of the pollination is done by bees. In fact, the Pollinator Protection Research Plan covers not just bees but also birds, bats, and butterflies. However, the decline in the bee population is what really prompted the government to give it more attention.

Our world is home to countless species of animal and plants. Many are known, but there are also countless more that are still undiscovered. With that being said, the majority of plants rely on pollinators to keep their species thriving. Sure, there are other pollinators but most of the flowering species of plants rely on bees to help them reproduce.

This is still a high percentage if you ask the experts. Honey bees are not the only species that suffer this sudden decline in population, even the other species of bees are affected.

Bees are responsible for pollinating 70% of the world’s top 100 food crops humans consume.

Given these numbers, you can easily estimate how much of an impact it would have in our environment if bees population continue to decline. For sure, plant species that rely solely on bees to pollinate them would eventually cease to exist if no intervention measures are put in place.

This decline in bee population will not stop in just plants but will also resonate to the animals that feed on plants that bees pollinate. When this happens, even the connected animal kingdom will be at risk of suffering in the event that all bees die.

Yes, humans can fertilize the plants, there are even drones that can pollinate the crops but this will cost more than just renting colonies of bees to do the same job. It would translate to higher priced produce such as fruits and vegetables which most lower-income families may struggle to support. Farmers who once grew apples, avocados and cucumbers will face the choice of either switching into growing wheat or other grains rather than employing people to do the manual pollination.

“If bees disappeared off the face of the earth, man would only have four years left to live.”

Widely believed to have been said by A. Einstein

The human impact of losing bees will undoubtedly start at the agricultural level and will then continue to affect the consumers. Since bees pollinate 70% of the 100 most consumed food crop by humans, we can easily conclude that without bees, certain food will not be readily available.

The food supply will dramatically change as the population of bees continues to decrease. It is estimated that three months after all bees die, farmers will experience a significant decline in their harvest and farm produce yield. Prices of the remaining produce will skyrocket and within six months, farmers will find it costly and hard to maintain the supply for fruits and veggies. Small time farmers may convert their farms into wheat or grain and at the end of the year, the food supply will be so affected that we, the consumers, will be left with bland and boring options.

Can We Survive Without Bees?

The USDA termed the extreme losses of bee colonies over the last few years as the “Colony Collapse Disorder (CCD), epidemic.

Experts say that the cause may be a single factor or a group of known factors that have prompted this scenario. Many have attributed the CCD epidemic to a combination of pesticides and mites.

Please see our other article for more information on this: https://schoolofbees.com/colony-collapse-disorder-what-you-dont-know/

The decline in the bee population spurred many questions and one of them is will we (humans) survive without bees? The answer would be yes we will because 60% of the human food grown all over the world doesn’t need animal pollination to thrive. Grains such as rice, corn, and wheat does not need bees to grow. In total, there are 28 crops that are under the same category as these grains.

A total of 87 crops employ animal pollinators to help them grow and only 13 of them need the animals to pollinate, while 30 can be considered as highly dependent. These numbers mean that the production of food crops will continue but there will be significant changes in them. Food that is once a staple on our table might not be available anymore. Varieties will decrease and of course, the price of hard to supply produce will rise up.

There are 100 crops that provide 90% of the food humans consume worldwide. From these 100 crops, 71 are relying on bees to pollinate them. Europe, on the other hand, stated that a total 84% of their 264 vegetables and 4,000 plants species are here because of bees.

Imagine if bees disappear from the face of the earth, our dinner menu would change a lot. To be honest, I think that the food available when this happens would not excite me in the slightest but it would be a case of just getting used to it, I suppose.

As the world changes, there are certain changes that cause alarm and this is no more truer than the difference in the bee population. Bees are key species for the pollination of many crops and their population decline will affect us in so many aspects. Without them, many plant species may not have a chance to grow or worse, certain crops will not be able to grow. Our food source (plants and animals) have a direct relation to bees whether we like it or not. Losing them will not only mean losing honey but can also mean the extinction of many plant species. Although we can survive without them, the amount of work they do in pollinating our crops cannot be replaced by mere drones or humans.

It is encouraging that the government now sees the possible adverse impact the decline in bee population have in our lives but more action is still needed to ensure the continuum of their species.

How long can humans live without bees?

Humans will survive even without bees. There is no information stating that humans will perish after bees disappear. What the disappearance of bees would do is limit the variety of food choices that we have. Certain crops are heavily reliant on the pollinating power of bees. Although we humans will survive, it is still a cause of alarm for the agricultural industry now that bee populations have continually decreased.

Can we pollinate without bees?

Yes, we can. Humans can do the pollination of crops if the issue doesn’t get solved, fortunately, but it comes with a cost. Employing humans to pollinate crops will be a lot more costly than employing bee colonies to do so. Technology can help now that drones can also be used to pollinate crops but this also comes with a high price tag. 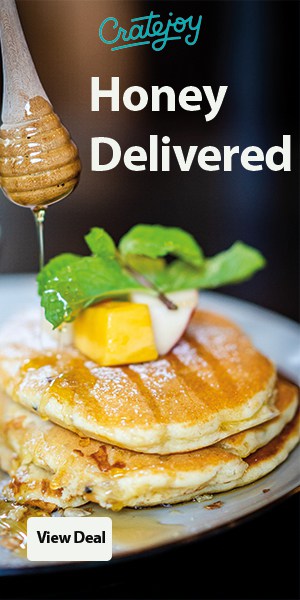